Nervous About Investing in the Stock Market? Don't Be.

I think it’s safe to say that we all enjoy making money. But what’s better than making money? Watching our money make some money.

Investing is an important and essential part of reaching financial success. However, when we hear the words “stock market,” many of us turn and run the other direction. Misconceptions from the media have given many of us a skewed view of the stock market and the value it brings.

The Stock Market Has a Steady Track Record

When most of us think of the stock market we think of unpredictable ups and downs; a jagged line on a graph that looks like a drawing of a mountain range or the readings from a seismograph. Actually, this is a fairly accurate description. The only thing a lot of people miss is that it still moves upward.

If you look at any 15-year period of the S&P 500 from inception to present date, you’ll find that 100% of the time the market went up. If we’re investing for the long term with mutual funds, history tells us that our investment will increase over the next 15 years.

Of course we can’t predict the future, but let’s remember the things the stock market has overcome; The Great Depressions; World War II; Black Monday in 1987; September 11th; the financial crisis of 2008. While each one of these events caused massive dips in the market, it has 100% of the time recovered and continued to grow after the dust cleared.

It Helps You Beat Inflation

You remember as a kid sitting on the living room floor as your grandfather spun tales of how in his day a burger only cost a nickel? Don’t worry, one day we’ll be telling stories about how restaurants used to have a dollar menu.

Inflation is the gradual, but inevitable, increase of the cost of living. Our dollar today will most likely not buy as much as it will ten years from now.

That’s why it’s important to save our money in places where we can get a return that is greater than inflation. Let’s say someone took all of their savings in 1980, put in a coffee can, and reopened it when they retired in 2013. They would have the exact same amount of money. However, that money won’t go as far as it would have in 1980. In fact, there’s a good chance that person would run out of money before the end of their retirement.

In 1980 a loaf of bread cost about $0.52. In 2013 the average loaf of bread cost $1.99. In 1980 the average single family home cost $62,200. In 2013 it was $203,500. The amount of money we think is enough now most likely won’t be enough by the time we retire. So how do you beat inflation? Find investments that will average a return that is greater than the inflation rate. The average inflation rate over the last 100 years is 3.2%. If you leave your money in a savings account that only has a 2% return, you are not earning enough to keep up with inflation. However, if you select good stock mutual funds with long track records (many of which have averaged over 9%), not only will you beat inflation, but you’ll have enough to pass on to future generations.

The Power of Compound Interest

Albert Einstein said, “Compound Interest is the eighth wonder of the world. He who understands it, earns it… he who doesn’t…pays it.”

This means that the sooner you start investing, the more compound interest will work in your favor. Let’s picture our adult life as a giant, snowy hill. When we’re 18 we’re standing at the very top of it, and when we reach the bottom that is our retirement. Mark starts rolling a snowball down the hill when he is 18 and at the very top. Danielle doesn’t start rolling her snowball until she’s about halfway at the age of 40.

When they both reach the bottom, who will have the bigger snowball? Since Mark started earlier, his snowball had more time to let more snow cling to it. All he did was push and let the snowball grow. Danielle put in the same amount of effort, but didn’t get started until later. Her snowball didn’t have as much time to grow so in the end it was smaller.

The sooner you start investing, the more money you’re likely to make in the end.

Investing is an overwhelming topic that changes constantly. Before making any big decisions, I recommend you speak to a good financial adviser. Want to get started but don’t know how? It’s important to make sure you’re financially ready to start investing. feel free to reach out to me at info@craigdacy.com to set up a free consultation.

Is the Financial Coach Master Training Worth It?

The Best Money Tip For Couples

5 Easy Resolutions for Your Money

What Returning Your Shopping Cart Says About You

What Music Has Taught Me About Starting a Business

How to Deal With Those Pesky Debt Collectors

Watch Out for These 4 Common Budget Busters

Don't Get Trapped by These 4 Post-Graduation Pitfalls

This Simple Trick Will Save You Hundreds Each Month

How to Save Money (10 Easy Tricks)

How to Face Tough Financial Decisions

Let Go of the Good to Make Room for the Great

Don't Book Another Client (Until You Do This)!

How To Prepare Your Business For an Emergency

The Only Investment I Recommend

How to Give Your Clients Exactly What They Want 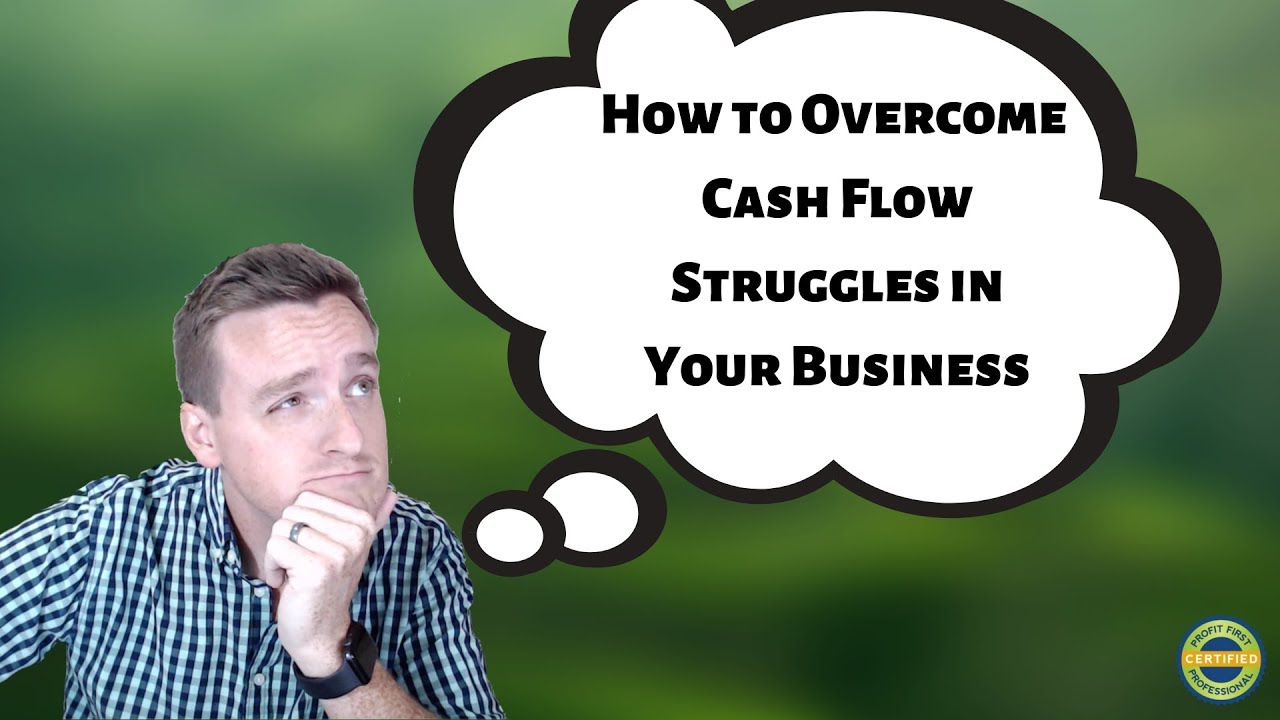 How To Make Your Revenue More Predictable

The Secret to A Successful Budget

3 Ways to Reframe Any Problem